Prior to joining IRSC, Torre was the Head Baseball Coach at William T. Dwyer High School in Palm Beach Gardens where he led the resurgence of its baseball program. Under his leadership, the program earned four Florida High School Athletic Association (FHSAA) District Championship wins (’12, ’16, ’17 & ’18), one FHSAA Regional Championship (in 2017), and one appearance in the FHSAA Class 8A State Championship game (also in 2017). Additionally, six players under his guidance were selected in the Major League Baseball (MLB) Amateur Draft and 44 students have moved on to play collegiate baseball, 21 of those players in National Collegiate Athletic Association Division I programs.

Off the field Torre is the National Director for the Student Athlete Community Service Network (SACSN). He is responsible for planning and providing members of SACSN with community service opportunities nationwide. This organization takes top high school players in the nation, brings them together for community service projects and affords them the opportunity to play the sport of baseball in a charitable manner. In the past, the organization has helped the Nicklaus Children’s Hospital raise money to assist families with gas credit cards to offset travel expenses.

The Torre family has a rich legacy in the sport of baseball. Frank signed with the Pittsburg Pirates in 1999 after being drafted out of college. His father, Frank Torre Sr., played Major League Baseball (MLB) as a first baseman, with the Boston Braves, a team that later moved to Milwaukee. In 1957 Torre Sr. won a World Series with the Braves and later moved on to play for the Philadelphia Phillies. Torre Jr.’s uncle, Joseph (Joe) Paul Torre, is a member of The Baseball Hall of Fame, a former MLB player, served as a longtime manager for multiple MLB teams including the New York Yankees, and currently serves as MLB’s Chief Baseball Officer. 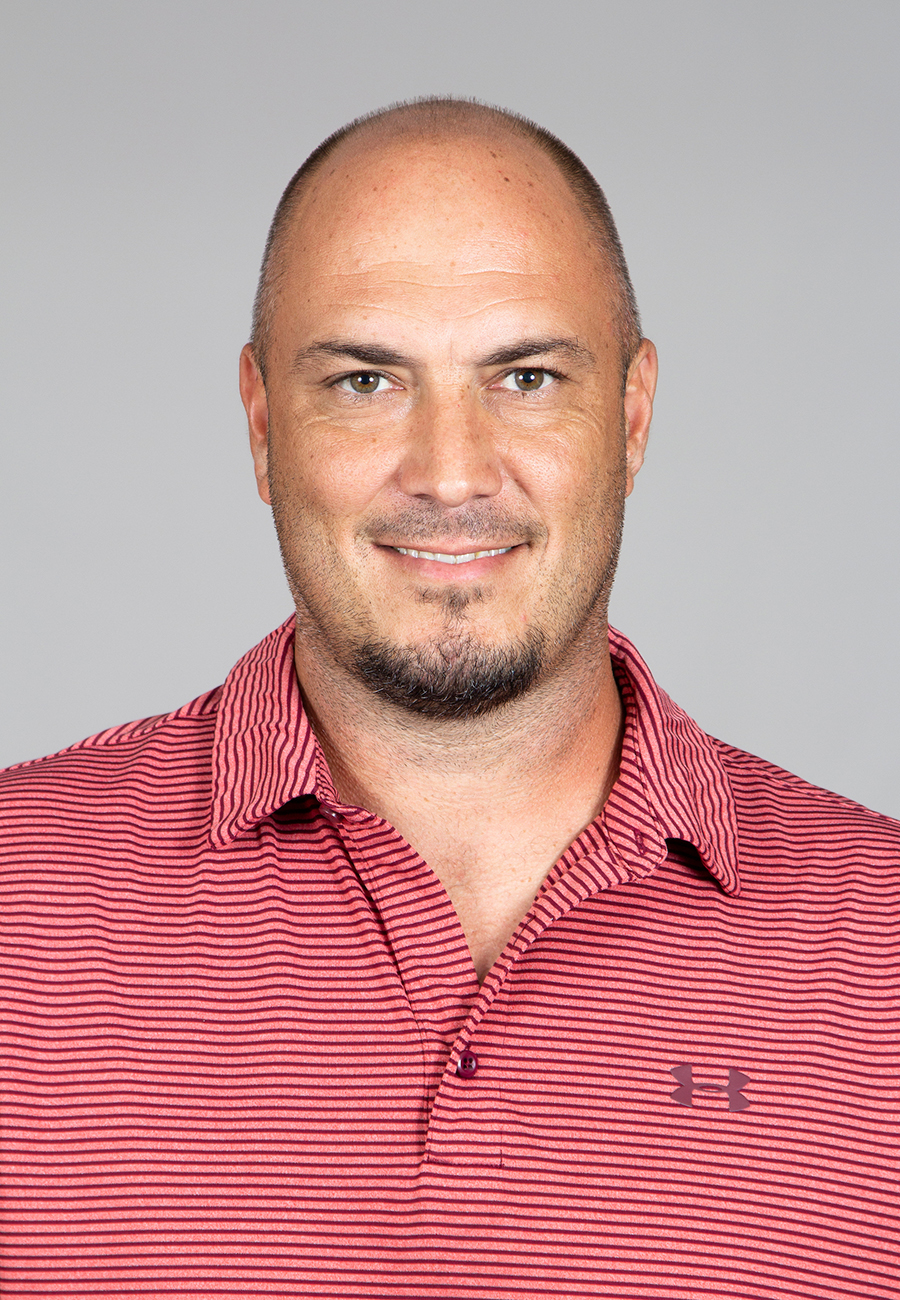