According to a study published in the journal Social Psychological and Personality Science, people who have had Botox injections are less empathetic. In something that feels almost karma-like in its irony, it turns out that just as others are unable to figure out what people who have had Botox injections are authentically feeling because their faces are essentially frozen, people who have had Botox injections are also having a hard time understanding and empathizing with what others are feeling. I’ve been thinking about this a lot lately because…well, because I’m at that age where I am even less comfortable with the way I look than I was before I had a million reasons to feel uncomfortable. These days, all options that might turn back the hands of time loom large and alluring and show up regularly in my email and social media targeted ads.

Growing up Catholic, looking in the mirror has been something I’ve almost always avoided because it seemed vain and selfish, two things that unquestionably fell into the category of confessable sins. Even when ‘selfies’ became all the rage and it seemed that everyone but me had a selfie-stick and resting duck face at the ready at all times, it always felt weird and self-absorbed to spend time trying to make myself look better than I actually do in real time and real life. My face is always going to be rounder than I’d like, and if I am going to continue to live in Florida, I am going to have to eventually get over my phobia and loathing of my “over-40” upper arms and just accept that people are going to have to love or loathe me for what’s on the inside because what’s on the outside is clearly and visibly ever-careening closer to its expiration date.

A couple of months ago, I saw a social media post from an acquaintance who has regularly gone in for renovations on a variety of body parts. And while I don’t take issue with having work done because each of us has to choose her own path to follow, I was really bothered by this particular post because it was a gorgeous and professionally-produced photo, and the accompanying caption which read, “Aging gracefully,” was just a flat-out lie. For a few reasons, it just won’t leave my head, and I feel compelled to face this ‘fake news’ on behalf of girls and young women who might actually believe it.

Please understand me; I’m not making a judgment on having a tug or tuck or filler here and there. That is not a problem; it’s a choice – a first-world choice, I’ll admit, but nonetheless, it is a choice. As someone who takes photos professionally, my issue comes with posting a photo that has been both professionally-shot, masterfully-lit, and Photoshopped to within an inch of becoming animation, and trying to pass it off as any form of reality whatsoever by tagging it with the words, “Aging gracefully.” It is the antithesis of aging gracefully. It’s the reason why little girls as young as eight years old begin hating their bodies and dieting and why more than 200,000 teenagers had plastic surgery in the last year alone.

Having procedures is fine; pretending that the result is natural is not. It sends a message to the same young girls and young women we pledge to honestly mentor and encourage that not only are we unable to live with the body and appearance that is uniquely ours, we have to go to any length at all to change it, turn back the natural progression of time, and then publicly and perpetually lie about it and market ourselves as a living lie. There’s nothing graceful, glamorous, or good about sending that message at all; it’s disingenuous, selfish, and sneaky – all traits we abhor in anyone. Why then, would we want to live this lie ourselves?

I have one niece and six granddaughters who are, probably like your nieces, daughters, and granddaughters, perfect just as they are. And while I hate seeing the results of photos taken of me, I have learned not to avoid having them taken, regardless of how I look that day or how unflattering the angle. I did that for many years, opting to always be the photographer and event-chronicler for every reunion, birthday party, and holiday celebration. What I learned was that in subsequent years, family members didn’t even remember I’d been a part of the events at all. And why should they? After all, there was no photographic evidence of my attendance. I was so certain that my looks would diminish any photo that I rendered myself and the memory of my own presence invisible at some of the most important moments of family life. I don’t want my niece or granddaughters to ever be so uncomfortable in their own skin that they erase their very presence – ever.

This month, I turned 58. Last week while tending to my father during a hospital procedure, my mother mentioned that my hair was getting some grey in it. Her observation did not come as a surprise to me; she has mentioned it before - repeatedly. I noticed the aforementioned greys appearing around the same time I noticed with much horror, that random hairs have decided to forego their internal GPS and occasionally find their way to my chin. What is that about, anyway? Yes, I am aware that I am aging.

When I brush my teeth in the morning before work, I can’t help but see the mirrors in my bathroom; why are there so many of them? I can’t help but see the woman looking back at me. Her skin doesn’t just like moisturizer; it is addicted, and she loves the Florida winter because it means she may be able to pull out her favorite turtlenecks for a day or two, keeping the world from having to endure whatever it is that’s happening to her neck that reminds her of either a Thanksgiving turkey or the crepe paper we used to twist and tape to the ceiling in the cafeteria for high school dances and pep rallies.

But thankfully, she’s much more than her reflection in the mirror, so that’s not all I see. I also see a woman who is not “aging gracefully;” she is aging authentically. There is no botulin paralyzing her face, keeping her from feeling the joys and pains of others, and though she may never be featured on Extreme Makeover: Plastic Surgery, she is real, rich in feelings, empathetic, and finally comfortable in her own skin. The laugh lines are a living chronicle of the joy she has experienced, and fortunately, there’s now enough elasticity in her skin to allow for (hopefully) a few more years of more joy than tears, more cheering for others’ accomplishments, and more chance to be ‘aging authentically.” According to Wikipedia, grace is for those who have received “unmerited favor.” I don’t want anything I haven’t earned, so I don’t mind if I’m not “aging gracefully.” I’d far rather earn my age authentically” and celebrate it wholeheartedly. Wouldn’t you? 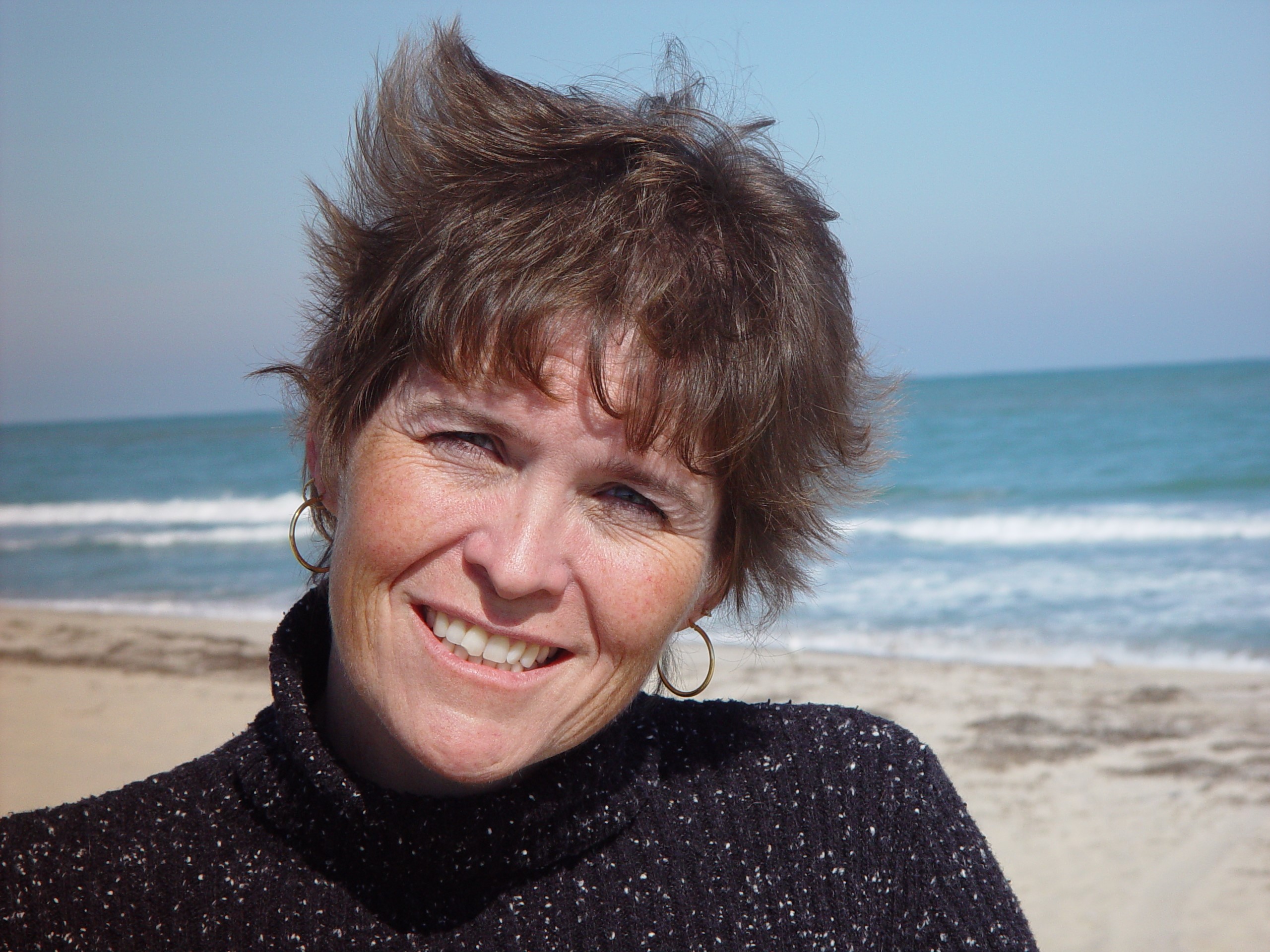 An award-winning writer, educator, and public relations professional, Dwyer is always willing to assist non-profit organizations and provide dynamic and engaging public relations trainings for Treasure Coast charities. Her book Asshats to Assets: How to Turn Crappy Jobs into Career Gold is available at www.amazon.com. When she is not working or volunteering, she enjoys writing, walking, and spending time with her husband Dan and a large variety of rescued animals at her rural home west of Fort Pierce.